We offer distance learning courses that are recommended for college credit by the NCCRS in the following subjects: 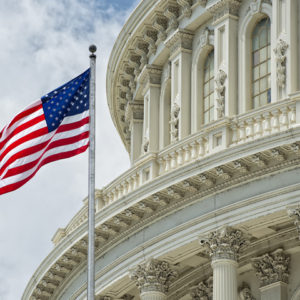 Upon successful completion of this course, students will be able to: evaluate the structures and processes of American government and politics, the collective action challenges inherent in this system and the practical implications of political structure and contestation in a person’s life; compare and contrast the different types of government and the basic principles that are incorporated into a democratic republic; analyze the reason the United States Constitution is known as a living document; define a citizen’s liberties, rights, and responsibilities in a democracy like the United States; describe the political parties and clarify how they operate; summarize the operation and significance of campaigns in the American political system; and evaluate the social welfare policy in the United States.

Major topics include: organizational behavior, data analysis, etc. This self-study course is designed as an introduction to American Government, its historical foundations, institutions, and political processes. The purpose of this class is to teach students about the institutions, practices, and history of politics and government in the United States. Assessment is based on a final examination.

In the associate/certificate degree category, 3 semester hours in American Government or as a general elective (1/20). 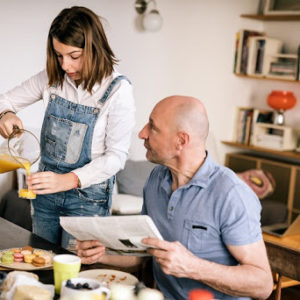 Comparing Political Systems of the World

Upon successful completion of the course, students will be able to: describe political systems and states; detail the process of fostering economic development; understand why political systems are compared; pinpoint the structures and functions of political systems; explicate why and how culture matters to political processes; identify trends shaping contemporary political cultures; explain how citizens participate in sociopolitical affairs in different societies; discuss the development of interest groups and describe their historical performances; define authoritarian party systems and their power structures; assess the prospects and challenges facing democracies and authoritarianism; trace the geographic distribution of government power; explain the process of community building; and present the common outcomes of international interactions and their generalities.

This self-study course is designed to provide students with a broad survey of the important issues in the study of comparative politics. Students will gain an understanding of world politics and political systems and compare issues and structures on a global level. Students conduct in-depth studies of individual countries focusing on theoretical frameworks to explore broad issues such as why some countries modernize more quickly and why some are more democratic and understand how local issues have a worldwide impact. Students also explore how politics works on individual, group, national, and global levels. Throughout the course, students study political institutions and processes and learn to use critical thinking skills regarding the consequences of public policies. Students observe the international economy and how politics shape a nation’s influence on the local and global levels. Additionally, students learn about other countries, regions, and the world while asking fundamental questions about politics and government.

Eastern European Jewish Immigration and Settlement in the United States

Upon successful completion of the course, students will be able to: identify sources of Jewish immigration in the late Nineteenth and early Twentieth centuries; discuss challenges that immigrants faced in both cultural and socioeconomic areas; describe how Jewish immigrants typically earned a living; identify institutions that helped Jews of the late 1800s maintain their culture and identity; outline steps undertaken by Jews of this era to “Americanize” themselves and their culture; discuss political trends among the Jewish community from the 1880s through the middle and late Twentieth century; identify key people who shaped the political viewpoints of the Jewish community from the 1880s through the middle and late Twentieth century; discuss the contributions of Jewish-American immigrants to American culture in the areas of arts and entertainment and identify key contributors thereto and describe their roles; discuss the influence that the Jewish press had on Jewish communities and the general society; identify great outlets of Jewish media in the late Nineteenth century and early Twentieth century and describe basic characteristics; outline the progress made by the Jewish community over the course of several generations beginning in the 1880s progressing to present day; identify contributions of key Jewish scholars to American thought and politics; discuss the journey outward from the initial community centered in lower Manhattan to the present Jewish communities that span the United States; and outline modern day challenges faced by American Jews and explain typical solutions. 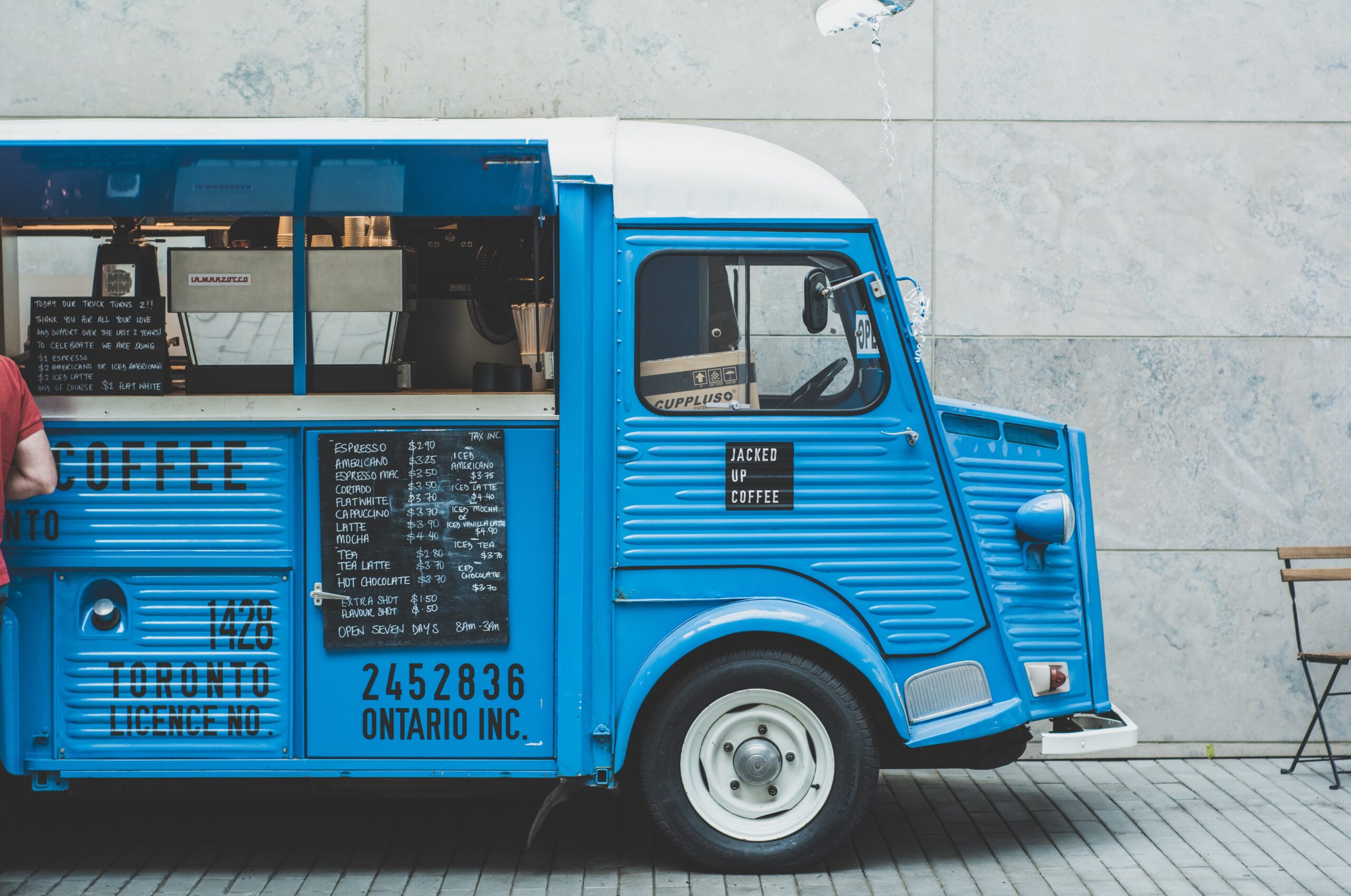 Upon successful completion of this course, students will be able to: trace the sociological and historical roots of pushcarts, food trucks and pop-up restaurants and their evolution into today’s food society; compare and contrast street food terminology between immigrant and non-immigrant food cart owners and the sociological impact these entrepreneurial opportunities have made for minorities; identify and describe the history of street food in developing countries and how it has emigrated to the United States; describe how street food has become a cornerstone in cultural tourism; and discuss how pop-up restaurants can earn ratings from both Zagat and Michelin and influence destination travel and tourism from a socio-economic perspective.

History of Food Trucks (HIS -304) introduces students to the history of street food and how it has assimilated into today’s historical and sociological cultures. The historical effects of the pushcarts of the lower east side in New York City started the food cart revolution and will be explored in depth. Topics will also include the creation of street food in the world including Asia, India and Western Europe, the countries and cuisines that are prominent then and now and the cultural aspects and influences will be explored. The differences between immigrant and non-immigrant food carts and trucks will be analyzed and includes the economic impact food carts have on these populations. The course will also examine the impact food carts and trucks have on tourism and why street food is so popular globally. Pop-up restaurants and their history and significance in the underground food society will also be explored.

Ice cream: History, Culture, and Economics (HIS-417) will assess the student’s knowledge of the history, culture and economics of ice cream. Although it will focus on ice cream in America, it will also examine the international origins of ice cream and the global ice cream market today. The student will learn what ice cream means in American culture and how it has gained that status over the years. From the economic perspective, the course will examine the rise and fall of various types of ice cream businesses as well as the reasons for success of certain brands and novelties. The student will become familiar with how the ice cream industry was affected by major historical events such as Prohibition, World Wars, and the Great Depression. Modern trends in the ice cream industry will also be addressed. 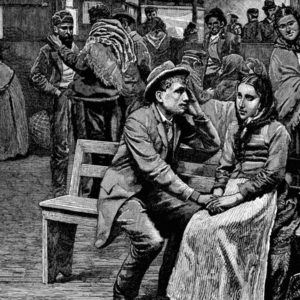 Jewish Participation in the Garment Industry

This course examines the role of Jews in the garment and fashion industries, from simple laborers to manufacturers and department store owners and designers. The course focuses mainly on Jewish immigrants to the United States and their role in the garment industry from approximately 1840-1950. Major topics include: the Jewish role in the garment industry in England and Germany during a similar time frame; the development of the garment industry in New York and how that compares and contrasts to smaller centers such as Rochester and Cincinnati; consequences of significant historical events, such as the Gold Rush, the Civil War, the Progressive Era, and World War II, the impact of anti-Semitism, culminating with the Nazi destruction of the German fashion industry, justification to explain Jewish success in the garment industry and how it affected immigrant economic progress. Instructional methods include: Study guide, required readings, and a final exam. 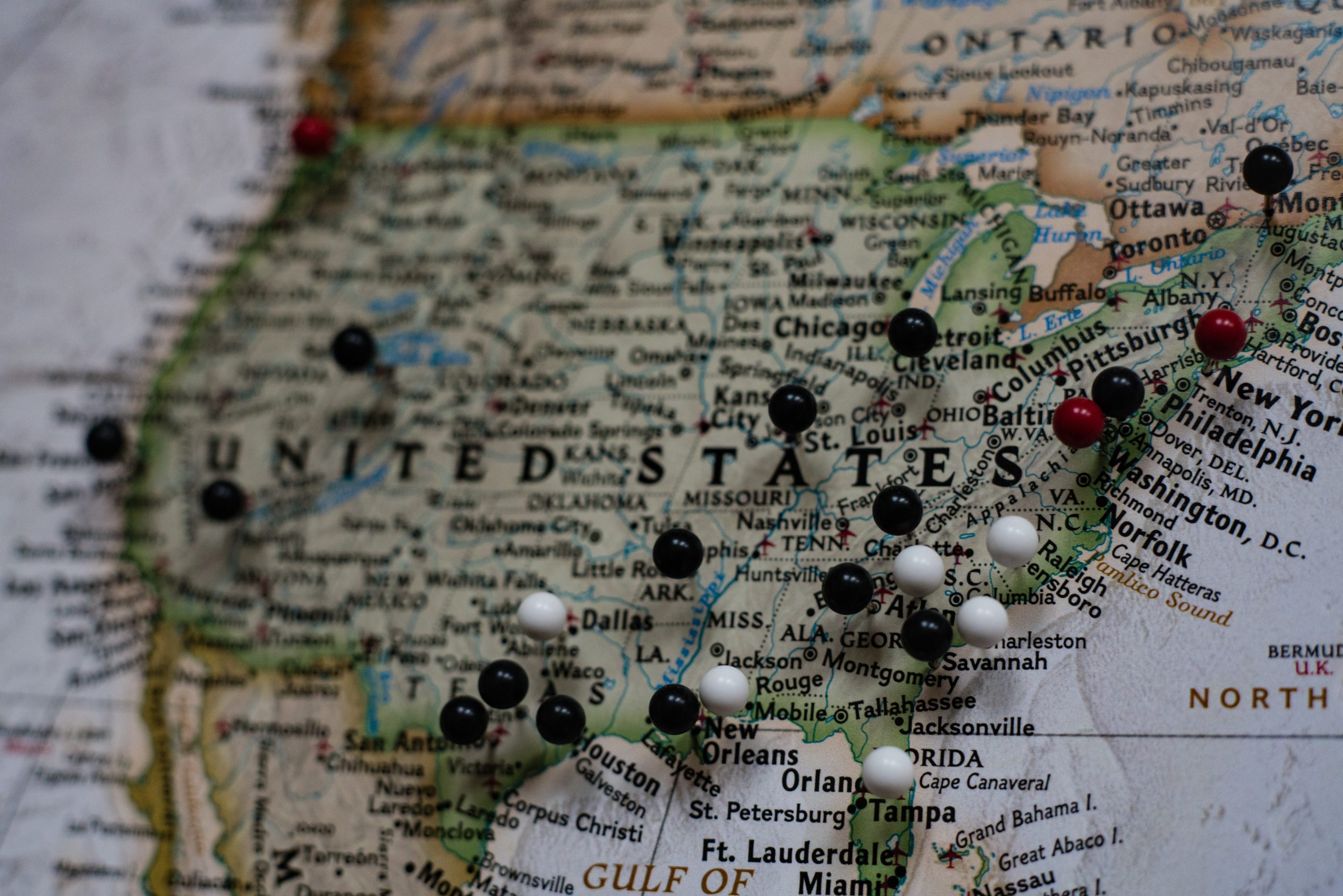 Upon completion of this course, students will be able to: discuss the history of the Orthodox Jews in America from 1880-1945; describe the challenges Jewish immigrants faced as they encountered American culture and society, and in particular the challenge of material abundance; understand both the obstacles that caused Jews to weaken in religious commitment as well as the various methods and institutions which worked to preserve tradition; outline the accomplishments of Orthodox Jews in different aspects of American society; develop a deep understanding of the causes and manifestations of anti-Semitism during this period and relations between Jews and gentiles; understand Orthodox Jewish immigrant relations with previously established Jewish groups; and forecast the behavior of typical immigrants under various circumstances and draw parallels from leaders, methods, and ideas of those times to apply them to other similar circumstances.

The History of Orthodox Jewry in the United States (1880-1945) (HIS-460) will assess the student’s knowledge of the history of Orthodox Jewry in the United States and the challenges they faced, primarily from the years 1880-1945, focusing on the influx of Russian immigrants and how they confronted American society, as well as their relations with the Jews who had arrived in the U.S. previously. It deals with the challenges of material abundance and various threats to religious life and details the variety of major steps taken by the Orthodox community to preserve Torah traditions. It also provides context on various types of anti-Semitic movements that arose at this time and important Jewish social and political leaders and legislation as it related to the Jews, as well as the varied American Jewish responses to the holocaust and the accompanying refugee crisis.